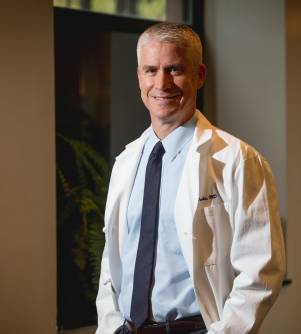 Certified by the American Board of Radiology in 2000, Dr. Gavin Duke is an Assistant Attending Radiologist at New York Presbyterian Hospital and Clinical Instructor of Radiology at Weill Cornell Medical College, Cornell University. Dr. Duke received his residency training at New York Presbyterian Hospital and Memorial Sloan Kettering Cancer Center and served as Chief Resident. He completed his body MRI fellowship at New York University Medical Center and served as Clinical Assistant Professor of Radiology. He served as Assistant Attending at Bellevue Hospital and part time Attending at NYU Downtown Hospital. Dr. Gavin Duke graduated from the University of Cape Town Medical School in South Africa. He served as a senior house officer in various medical disciplines in both South Africa and the United Kingdom prior to starting his residency training in the United States. He has co-authored several radiology and surgery journal articles and abstracts. He has given several lectures in musculoskeletal radiology and has a special interest in imaging guided musculoskeletal therapeutic interventions.