Don’t delay your healthcare during the COVID-19 pandemic.

We are OPEN to accommodate you and your loved ones for all of your essential and urgent medical imaging needs.

We are dedicated to ensuring the health and safety of our patients during the COVID-19 pandemic using strict screening, extensive cleaning and use of personal protective equipment for both patients and staff.

Please click here for further information or contact us at 212-288-1575 if you have any questions or concerns. 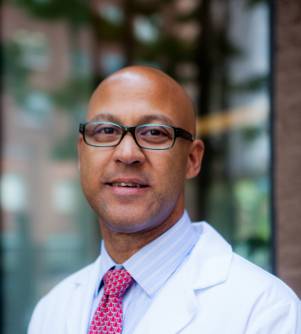 Radiology in 2004, Dr. Sean Herman completed his fellowship in Cross-Sectional Imaging at Yale-New Haven Hospital. He joined our practice after spending time as Attending Clinical Radiologist at Yale Diagnostic Radiology. Dr. Herman received his residency training at Yale-New Haven Hospital, where he served as Chief Resident of Diagnostic Radiology. Prior to his residency training, Dr. Sean Herman completed his internship at Lenox Hill Hospital. Dr. Herman graduated from New York University School of Medicine. He has written and co-authored many radiology articles.  Dr. Herman  serves as an Assistant Attending Radiologist at
NewYork-Presbyterian Hospital and a Clinical Instructor in Radiology
at Weill Cornell Medical College, Cornell University.